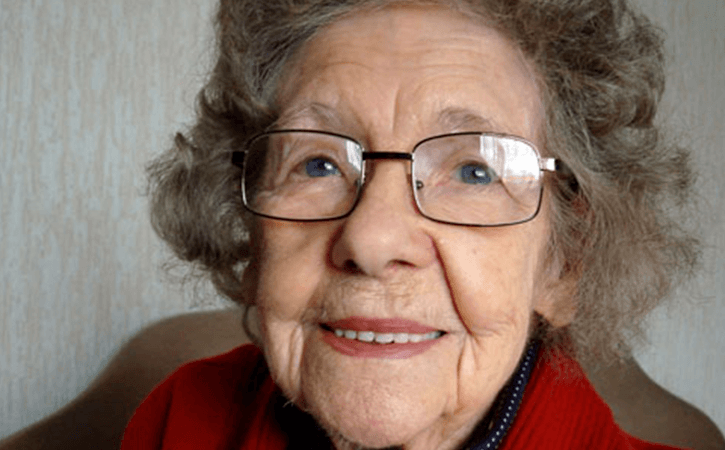 Lindsay Goodall’s 10 minute film ‘Irene’ is a personal portrayal of three generations of women who all have to face a difficult decision. The film observes particular circumstances which highlight the tension between Irene’s desire to live at home and the dangers she faces in doing so.

Lindsay said: “We are absolutely delighted to have won at Palm Springs! It’s a great festival to be part of. My Producer, Kat, and I are now hoping Irene will be picked up by more international festivals after winning this award.”

The film which was a late starter on the festival circuit but will be sure to travel the world at other international film festivals after this award, and well deserved too.