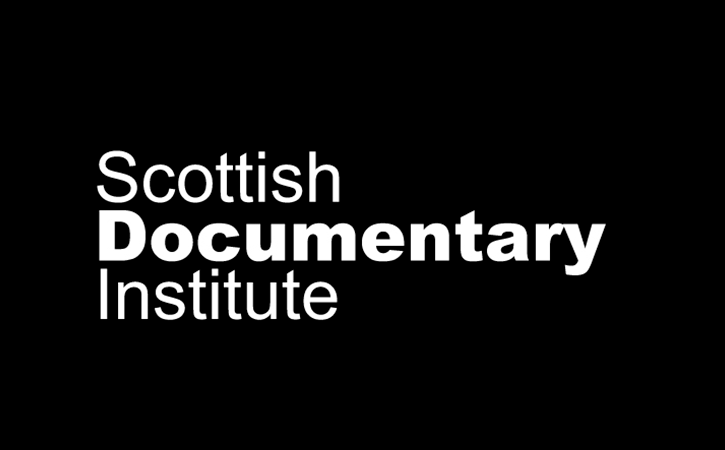 We are delighted to have our very own screening at this year’s SEE Film Festival in Brighton.

A mixture of films from the last two years of Bridging the Gap, the short doc scheme and one film from Edinburgh College of Art where the Scottish Documentary Institute is based at the 9am slot on Sunday 21st February 2010.

The films that are screening are: ‘Unearthing the Pen’ by Carol Salter, ‘Just to call you Dad’ by Patricia Delso Lucas, ‘Calling Home’ by Marcelo Starobinas and Maria Eduarda Andrade, ‘At Home with the Jedi’ by RF Simpson.

Carol Salter the director of ‘Unearthing the Pen’ will be present at the screening.