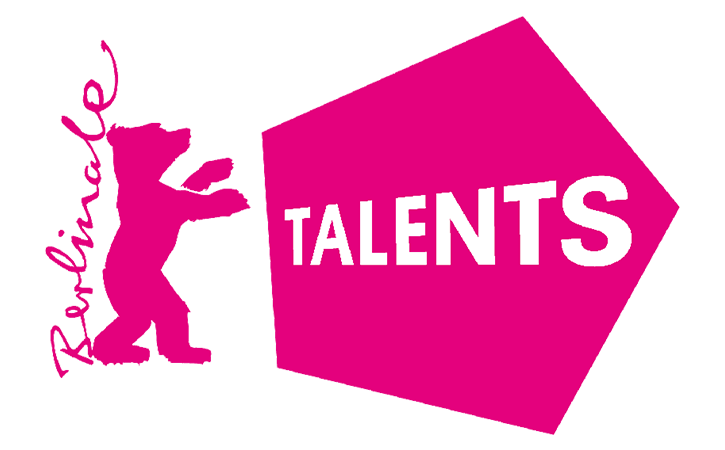 Johanna Wagner, Anne Milne, and Mariana Oliva will attend the lab and mingle with 350 other filmmakers and the cream of the international film community to learn via masterclasses, screenings and workshops during one of the most prestigious film festivals in the world..

Mariana Oliva is currently studying for her MFA in Film Directing at Edinburgh College of Art. Her filmmaking debut was Humanoids a playful study of a group of men whose obsession is forming a football team of autonomous robots. The film is soon to be circulated around the film festival circuit.

Our aim is to stimulate and inspire the documentary scene in Scotland and beyond through focus on creative excellence and clear international outlook. We also work at bridging the gap between academia and industry.