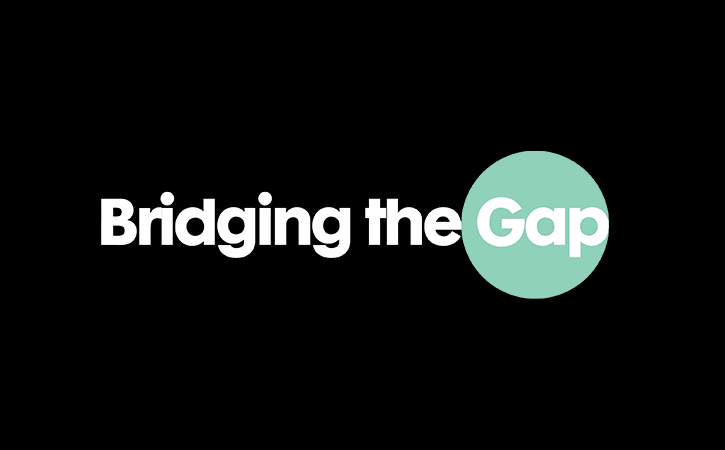 Five new documentary filmmakers, nurtured through Scottish Documentary Institute’s annual Bridging the Gap scheme, have been selected to screen in competition at four of the world’s leading documentary film festivals this spring:

Robert de Niro’s Tribeca Film Festival, New York selected Jane McAllister’s Caretaker for the Lord for competition from thousansds of entries.  Tribeca was founded by Robert De Niro in 2001 following the attacks on the World Trade Center in New York City to spur the economic and cultural revitalization of the lower Manhattan district through an annual celebration of film, music and culture. It runs from 20 April – 1 May 2011.

Jane McAllister lives in Glasgow, and is a Bridging the Gap Alumni (Sporranmakers) and a graduate at Screen Academy Scotland. The film is about the battle between the space and souls of a local church congregation. It has also been selected to screen at the renowned and highly selective Full Frame film festival in Raleigh Durham, North Carolina.

Hot Docs is North America’s largest documentary festival, conference and market. (28 April – 8 May, 2011) it will present an outstanding selection of 170+ documentaries from Canada and around the world to Toronto audiences and international delegates. Screening with a Sundance award winning film at Hotdocs will be PS: Your Mystery Sender, a story around the unwrapped and unusual objects the renowned designer Paul Smith has been receiving for the last twenty years. PS has just had its US premiere at SxSW in Austin, Texas.

Surpriseville by Tim Travers Hawkins will screen in front of the Danish feature The Good Life (as well as at Vision Du Reel, Nyon). It was produced by Carina Wilson and Blindside Productions in Glasgow and is a comment on utopian “master plan communities.”

Vision du Reel, Nyon, Switzerland selected Amy Rose’s Bridging the Gap film Twinset for competition. A film which explores gender and one woman’s quest to become a lady.  Vision du Reel is one of the leading European documentary film festivals and market for creative documentary and runs from  7-13 April 2011.  Surpriseville will screen there, too and also having its international premiere there is 15 and Half by yet another ex student at Screen Academy Scotland: Tali Yankelevich. Tali is currently in production with a new Bridging the Gap film (The Perfect Fit), due for completion in May 2011.

Responding on behalf of all the filmmakers Jane McAllister says: “To be recognised by two major film festivals in America is a great honour. I’m proud I was able to do this story justice – a real measure of the quality of training I received from Bridging the Gap and Screen Academy Scotland these past two years.”

Noe Mendelle, Director of Scottish Documentary Institute & Professor in Film & TV at Edinburgh College of Art says: “We’re very pleased that once again our Bridging the Gap nurtured filmmakers are reaching international audiences with their short gems. These are serious calling cards for their next films. “