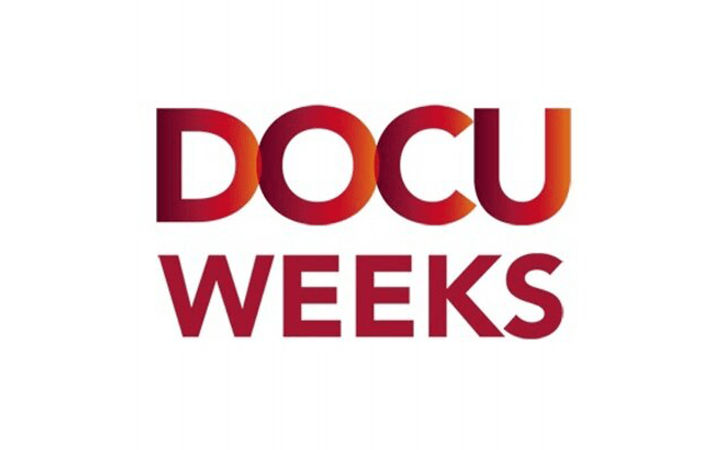 The award-winning Scottish short documentaries Cutting Loose by Finlay Pretsell and Adrian McDowall, Jimmy by Martin Smith, and The Perfect Fit by Tali Yankelevich have been selected for the prestigious DocuWeeks™ and will screen from 3-9 August in New York.

Cutting Loose – produced by Imagine Pictures and DigiCult, follows prisoners in the build-up to the annual Scottish Prison Service hairdressing competition: “I’m trusted with a pair of scissors and I’m in here for murder.”

Jimmy – produced by SDI Productions, is an intimate portrait of wheelchair-bound Jimmy McIntosh MBE who campaigns daily for disabled rights. Nothing can stop him, especially not his own Cerebral Palsy.

The Perfect Fit – produced by SDI Productions and Teebster, looks at professional ballet through the eyes of a shoemaker, who pounds his soul out making each pair perfect, trying to ease the burden on the dancers’ feet.

Creative Scotland and BBC Scotland have invested in the production of all three films, which have been shown at festivals worldwide and have already won a number of awards.

Andrew Dixon, Chief Executive of Creative Scotland commented: “To have three films chosen, from a total of 11 films showing, is a fabulous endorsement for the strength of Scotland’s talent. Let’s keep our fingers crossed that Tali, Martin, Adrian and Finlay catch the attention of the Academy members.”

Ben Kempas, Producer of Marketing and Distribution at the Scottish Documentary Institute, said: “This is brilliant news. Short films work a bit like business cards of new talent, and they’re paving the way for our feature-length documentaries such as Maja Borg’s Future My Love, which just celebrated its world premiere at the Edinburgh International Film Festival, receiving a fantastic response. Over the next years, we may well see a number of feature documentaries from Scotland becoming eligible for Oscar consideration.”

Ben Kempas is planning to attend the DocuWeeks™ screenings in New York and will be available for media enquiries and industry networking.

Together with the documentary community The D-Word, the Scottish Documentary Institute is inviting documentary professionals in New York to networking drinks on Sunday night. RSVP here.