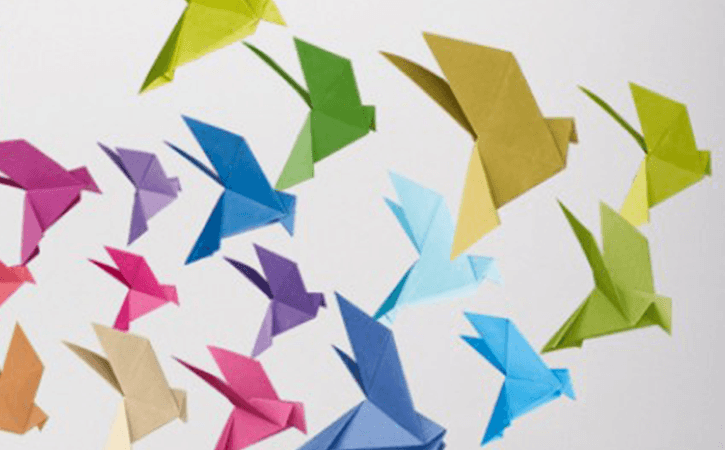 The three films, collectively called Edinburgh Stories, have been created by three award winning directors working in documentary, animation and drama, and demonstrate the rich breadth of visual talent and story telling coming out of Scotland.

Documentary maker Anne Milne has created Dark Skies, about which she says ‘The discovery of new planets is a wonderful example of how science and modern communications can erase international borders and time zones. No one owns the stars. We can all be inspired by the discovery of distant worlds.’

With the increasing impact of light pollution it is becoming harder to star gaze, yet what is out there still holds a fascination. Scotland is a beautiful and increasingly unique place to star gaze, and the Universities of Edinburgh and St Andrews both operate at the cutting edge of astronomy research. Dark Skies celebrates all these elements in a fascinating short film.

Last December, after several years of diplomatic negotiation, two pandas were flown by private jet to take residence at Edinburgh Zoo for the next 10 years. But Mrs panda Tian Tian and Mr panda Yang Guang only got together as a couple when Tian Tian was on her 36 hour window of opportunity to mate. The entire nation kept their fingers crossed for the making of a wee Mac panda and followed their attempts at frolicking. But to no avail. Their next get together will have to wait for another year.

Will Anderson’s animation Mr & Mrs Panda brings together the advice Chinese couples resident in Edinburgh have to offer the pandas. Will Anderson’s talent for extracting humour from ordinary situations brings humanity to a very special animal moment.

Alice Nelson’s drama Promenade is the last of the three commissioned films in which a promenade performance style takes the audience out of the Culture Summit and into an atmospheric journey through Edinburgh in a quirky and playful film which explores real life colliding with the unreal. Depending on your perspective, the protagonist might be deluded, or perhaps has access to another vision of life?

The Edinburgh International Culture Summit is the first of its kind. Brought together by the four partners – the Scottish Government, the UK Government, the British Council and the Edinburgh International Festival – ministers, delegates, artists, thinkers and speakers from around the world meet to focus on the power of culture in forging relationships between nations. The Summit is hosted at the Scottish Parliament.

In the Year of Creative Scotland and the London 2012 Festival in one of the world’s most famous Festival cities, the Summit celebrates and enhances Scotland and the UK’s reputation for creativity, innovation and imagination.

There will be a media showing of the three films and the film makers available for interview on Tuesday morning, 14 August at 8.30am.