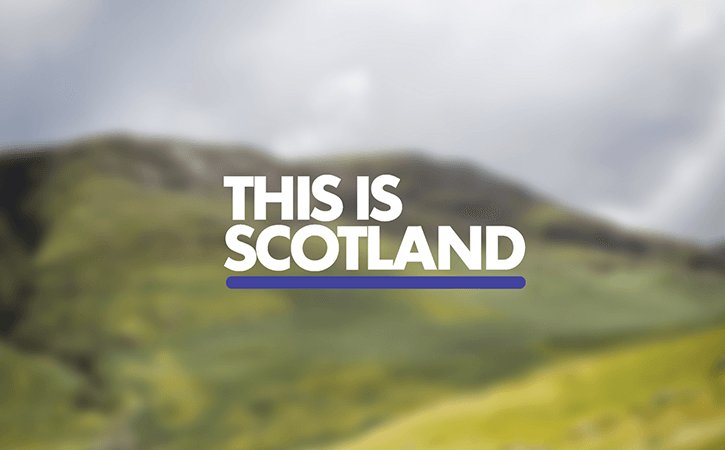 We are very pleased to announce that two new Scottish Documentary Institute films, My New Hair & Lost in Transition, will show this February on prime time STV!

A journey into the transformative world of wigs, experienced through ordinary Scottish women who have lost their hair. From head shaving to wig fittings, this observational documentary reveals the private world of hair loss.

From phones and keys to prams and dentures, hundreds of belongings are left behind on Glasgow’s buses every week. At the Lost Property office, Jean and Kirsty are on a mission to reunite each precious object with its owner.

THIS IS SCOTLAND was launched in November 2013 to offer two upcoming filmmakers a unique opportunity to produce a documentary, working closely with us here at Scottish Documentary Institute, and have their work broadcast in peak time on STV.

This is Scotland is co-funded by STV and Creative Scotland’s National Lottery fund, with support from Edinburgh College of Art and University of Edinburgh.