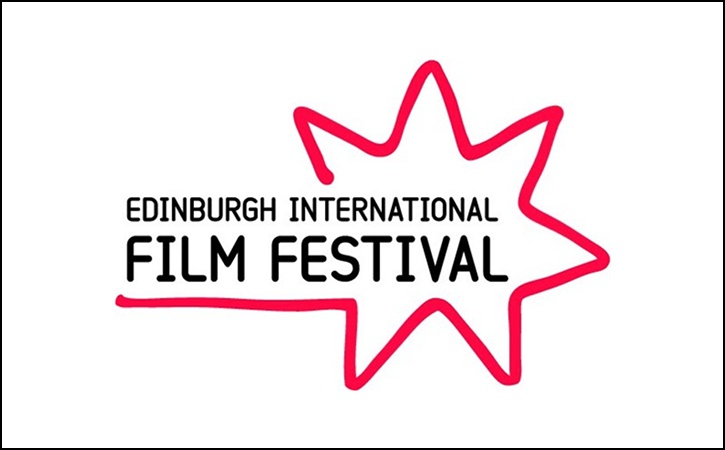 With the 69th Edinburgh International Film Festival kicking off this month, and the exciting programme now on release, we thought we would take the opportunity to list some of the events we are involved in at this year’s festival.

We have our annual Edinburgh Pitch, the latest crop of Bridging The Gap films and a Summer Party to celebrate it all, not to mention SDI’s first venture into the fiction world with the UK Premiere of Norfolk, produced by SDI’s own Finlay Pretsell.

Also The Iron Ministry, Above and Below, Chuck Norris vs Communism, Sunshine Superman and much more all worth watching…