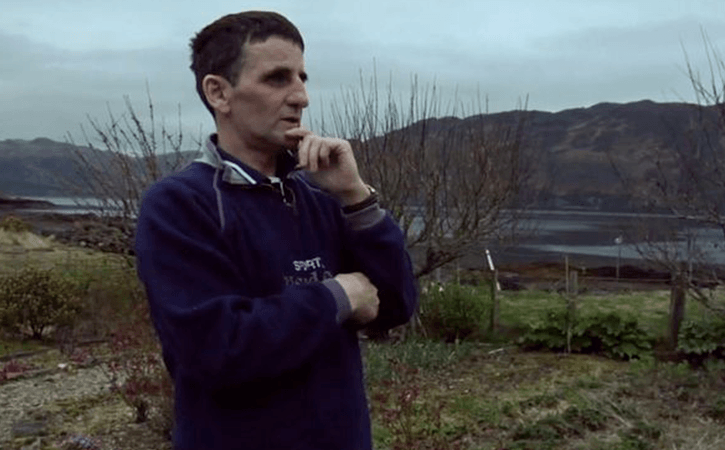 Following a worldwide tour of international film festivals plus BAFTA and Grierson Trust nominations, director Lou McLoughlan’s 16 Years til Summer is to be screened across Scotland, from Edinburgh to Skye, from 11 November. SDI is proud to have assisted this film in its development.

The film tells a complicated and compelling story of crime, love and redemption interrupted. Uisdean wants forgiveness. After 16 years in prison, he’s released to the Highlands to wrestle dreams nursed in prison against an obligation to care for his father. But it takes an extraordinary love story to elude growing accusations against him in a film that slips seamlessly between two portraits of the same man, as carer and convicted murderer.

16 Years Till Summer is a film about what gets sacrificed when people need to see the best in each other; about where we find truth. Filmed over four years, compelling storytelling and cinematic imagery blur the line between the fairy-tale of the heart and the rational judgement of society in a film that is a hybrid of heart and head; magic realism and documented tragedy.

Come along and share this powerful film. The limited release will feature discussions with Lou McLoughlan, special guests from the arts and legal professions and selected performances from the film’s musicians. Do not miss!

GET YOUR TICKETS HERE!