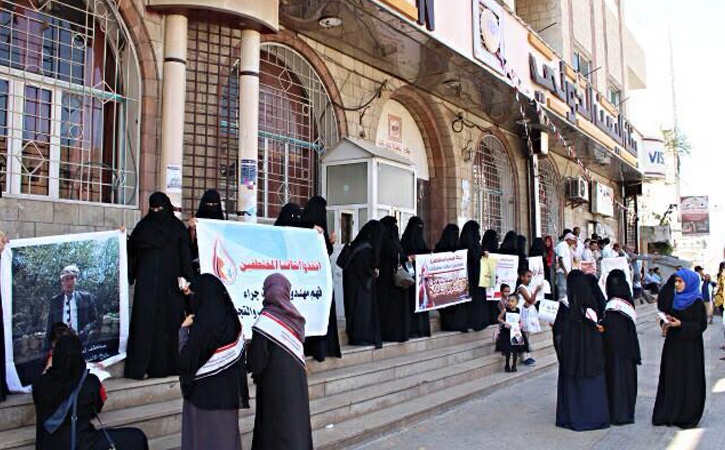 Here at Scottish Documentary Institute we don’t just celebrate women once a year. All year round we try to be supportive to our documentary sisters and engage with this international community whenever we can. In January our Director, Noé Mendelle, travelled to Gaza city to run a women-only workshop helping Palestinian women create stories from reality with their mobile phones. She said “several of them told me that their community is powerless; it has neither the political leadership nor the weapons to fight a conventional war. Instead, it relies on all its members to participate and tell the world what is happening to them. And that is why to empower them with video skills is important.”

For International Women’s Day she has written a short account of her trip and the women she met along the way:

My host was Theatre Days Productions, a Dutch–Palestinian company running an amazing theatre to help women and young people express themselves creatively. Their belief is that when 99.9% of the people they serve will never be allowed to cross borders, there should then be no restriction on their imagination – and the organisation has created a safe space for this. But the minute you step out, you are confronted with a very conservative view of women. Palestinian women, both in Gaza and in the West Bank, have a significant presence as activists, protesting against an unjust occupation, but above all being the backbone of a fragmented and demoralised society. Under the Hamas regime, it is obvious that the situation for women only continues to deteriorate, imposing the Islamic Sharia Law in place of the Palestinian law. 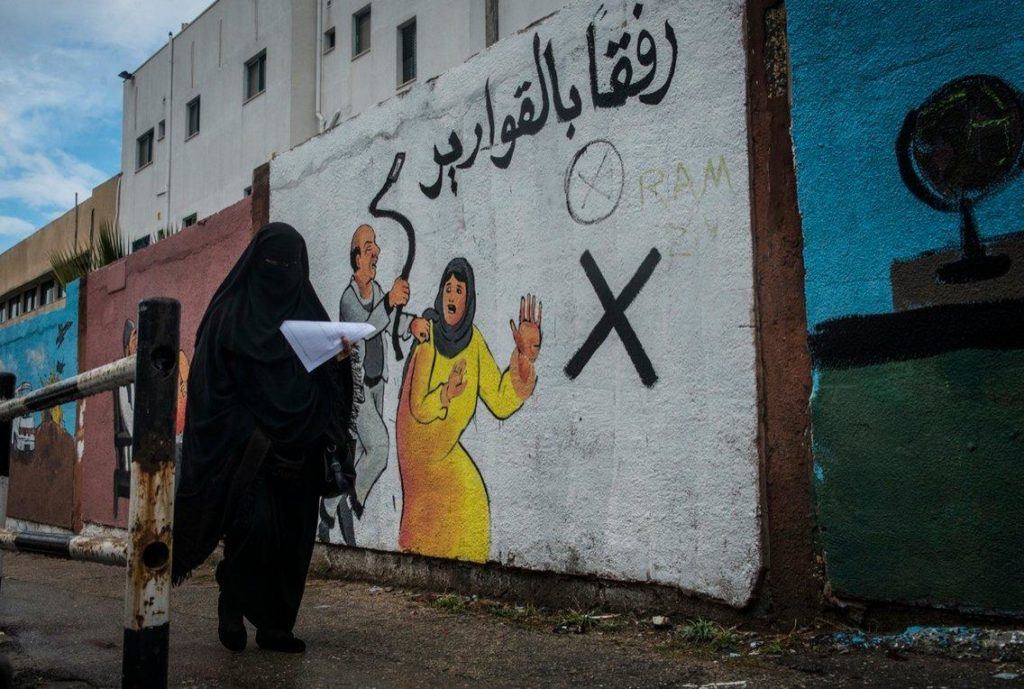 We didn’t have to look far to find incredible stories that celebrate women’s quiet but effective ways of standing up and being counted! One of the subjects is a female clown, working in the children’s hospital. The local police love harassing her, when they search her bag and discover her red nose and clown costume. The other is a horse rider, who has now set up a riding school welcoming girls.

In the last year SDI has also worked with Yemeni filmmakers, so I wanted to finish this report with the work done by some of the filmmakers we were supporting. In Yemen you are not allowed to gather in groups of more than eight, let alone demonstrate. Yet every week this group, the “Abductees’ Mothers Association” have been documenting the 3,478 disappeared persons since 2015. The women go from one police station to another or demonstrate in front of the interior minister’s home to try to find out where their loved ones are, if they are alive or dead. Every day is International Women’s Day for such heroes.

(Header Image Courtesy of The Mothers of Abductees Association)