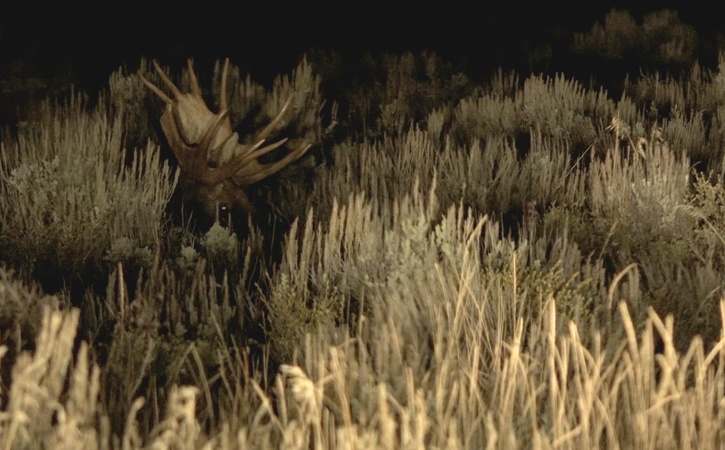 To celebrate this summer solstice, we have now made Becoming Animal available for you to screen at your local cinema. Sign up by filling in this short survey and we will get in touch to help make it happen!

An inspired collaboration between filmmakers Emma Davie (I Am Breathing) and Peter Mettler (The End of Time) and radical writer and philosopher David Abram (The Spell of the Sensuous), Becoming Animal is an urgent and immersive audiovisual quest, forging a path into the places where humans and other animals meet, where we pry open our senses to witness the so-called natural world—which in turn witnesses us, prompting us to reflect on the very essence of what it means to inhabit our animal bodies. 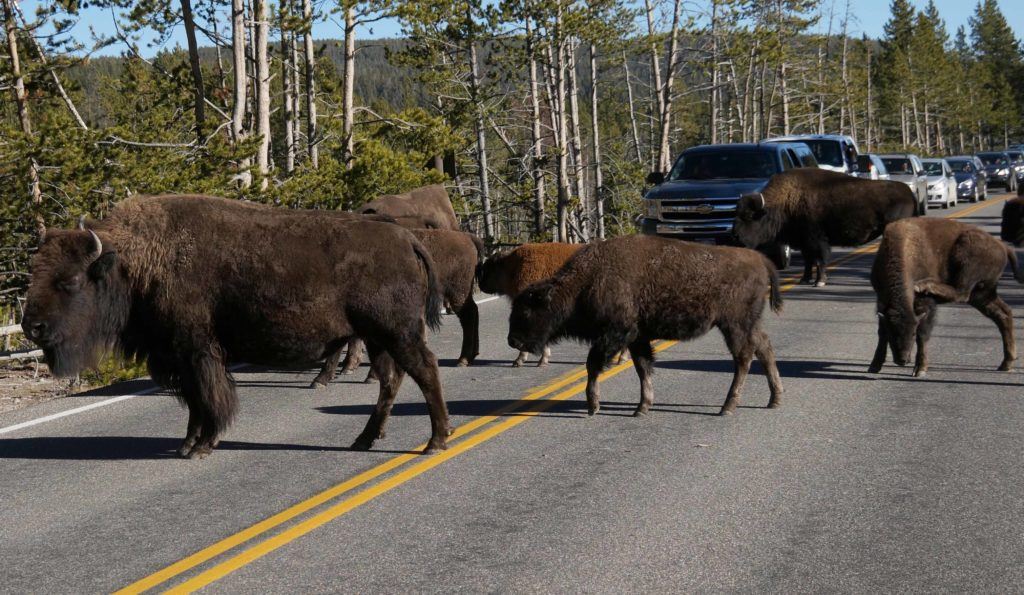 Shot in and around Grand Teton National Park, with its dizzying diversity of wildlife, trails of curious humans in RV’s and billion-year-old geology, the film is a geyser of provocative ideas and heightened sensations related to the sublime circuitry that connects us to our ever-shifting surroundings.  A snail’s body becomes an immense landscape as the soundscape immerses us in shivering leaves, rushing rivers and the weird spacey pitch of elk bugling at night.

Becoming Animal embraces the sensory tools of cinema to trace how the written word and technology has affected how we see.

Driven by wonder, curiosity and a desire for balance between ecological and technological imperatives, Becoming Animal is an invitation to explore our relationship with this “more than human world” and recognise it for what it is: an exquisitely intricate system in which everything is alive and expressive, humans, animals and landscapes are inextricably interdependent, and there is no such thing as empty space.

A subversive nature film. What does it mean to inhabit our animal bodies in this technology-driven age?

What The Press Said…

“A magnificent documentary about the natural origins of what we consider to be man-made and the connection between man and nature.” – Modern Times Review

We look forward to hearing from you!