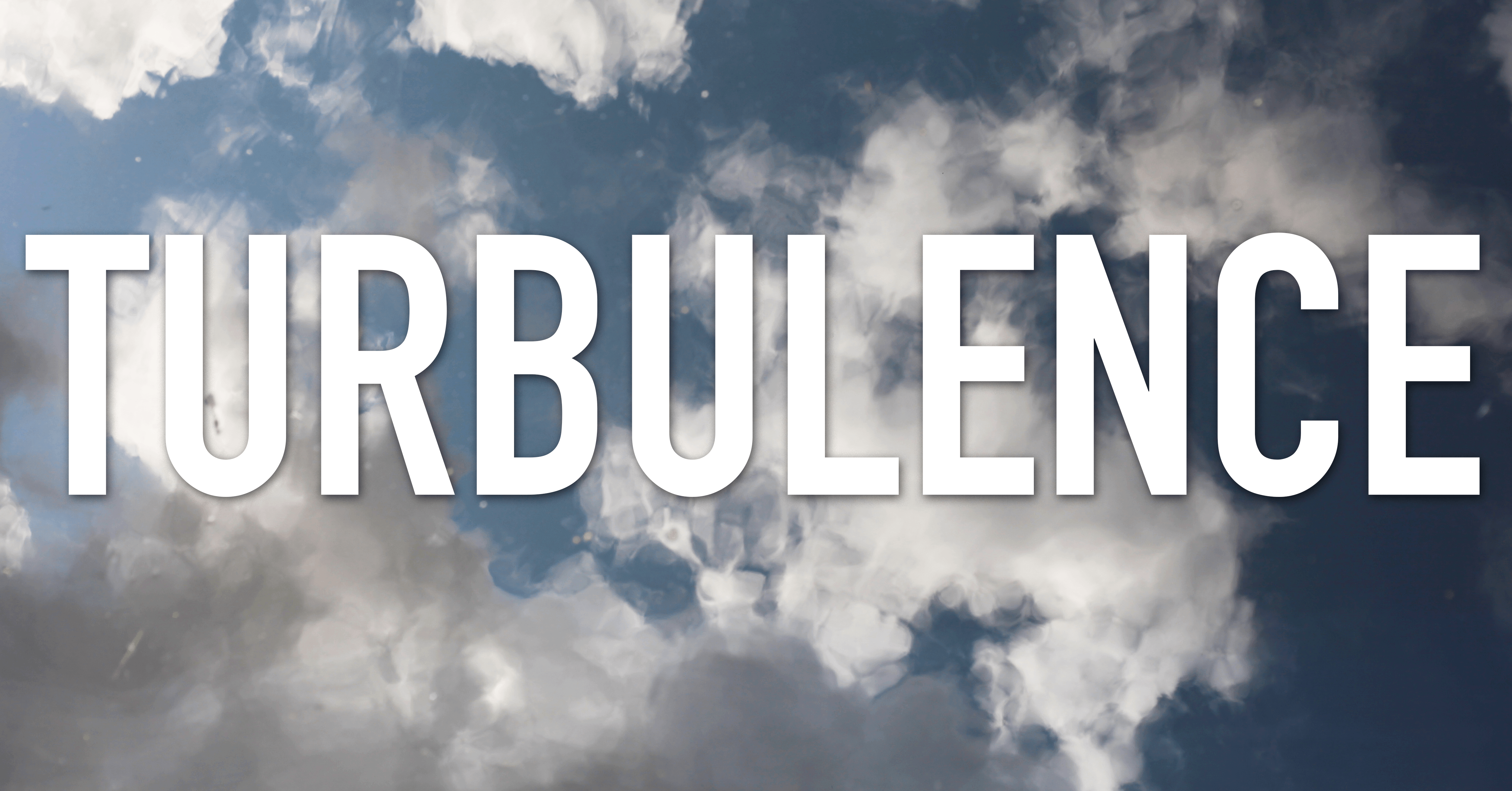 Our latest Bridging the Gap films are beginning to make their way in the world and we’ll be able to announce some selections to festivals soon!

But we’d now like to share a special bit of information with you all. The theme for the next round of Bridging the Gap is …*drumroll please* … TURBULENCE!

Our Director, Noe Mendelle had these inspirational words for all you potential applicants:

Turbulence is all around us but for most of us the word turbulence is largely associated with a bumpy flight, a holiday spoiler!

In 2004, when the Hubble Space Telescope captured an image of illuminated star dust, scientists examined the celestial rendering only to find it oddly familiar. The swirls and billows of stellar turbulence bore an uncanny resemblance to The Starry Night, Van Gogh’s masterpiece forged within the walls of a French mental asylum over a century earlier.

How come Van Gogh in the depth of a psychotic breakdown, created an emotional image of the most impenetrable natural phenomenon — a complex theory previously only articulated mathematically by Andrey Kolmogorov?

We will never know but The Starry Night remains an example to encourage us, filmmakers, artists to look for those invisible moments that depict the complexity of what we, human beings go through. The turmoil is far more dramatic and interesting than the outcome.

According to law of physics we look the way we look because of turbulence. It shapes us and everything else around us…but what about our minds, our emotions?

“Life is not measured by the number of breaths we take, but by the moments that take our breath away.” ~ Maya Angelou

Those little dots of emotional suspense, those political, social turbulences, how do they shape us? What stories do we have to tell about them?

Once again, Bridging the Gap will take us on a cinematic journey to explore the unsaid but deeply felt.

Never heard of Bridging the Gap?

Bridging the Gap is one of the leading documentary new talent initiatives in the UK, offering intensive training and commission opportunities to emerging filmmakers. The programme helps the filmmakers to develop their 10-minute documentary projects and allows them the chance to work closely with industry professionals and SDI over a period of nine months.

The films produced to date have enabled the filmmakers to take successful first steps in the industry, picking up awards, BAFTAs, special mentions and festival screenings in 60 countries world-wide.

If you, or a budding documentary filmmaker that you know, would like the chance to take part in Bridging the Gap this year then now is the time to start working on a project! We’ll open for applications in a few weeks and the deadline will be around the end of September. Finalised dates will be announced shortly and all the info will be on our Bridging the Gap page.

You can get a feel for what makes a Bridging the Gap doc by checking out some out of the past films here.