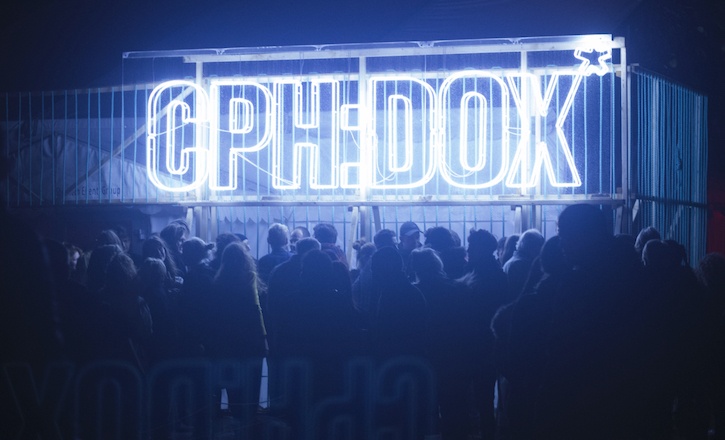 Applications are open for established Scotland-based producers and filmmakers to attend CPH:DOX in March 2020 as a funded delegate.

Taking place March 18-29, CPH:DOX (Copenhagen International Documentary Film Festival) is one of the leading international documentary film festivals, presenting a programme that ranges from the works of new talent to major international directors, from large-scale theatrical releases to film/video works in the field between cinema and visual art.

Their program goes beyond traditional boundaries between disciplines and media, offering perspectives on creative crossovers between cinema, television and media art.

During the eleven days of the festival, CPH:DOX also presents five whole days of professional seminars, a screening market, and the international financing and co-production event CPH:FORUM and much more.

To be eligible, filmmakers and producers must have a feature project with confirmed funding and should be suitable for the CPH:DOX marketplace:

Courtesy of Screen Scotland, SDI have up to five bursaries available to attend. Your CPH:DOX delegation pack will include:

Apply now for the CPH:DOX delegation – the deadline is midnight on Monday 2 December.

Please note that if you want to submit your project to CPH:FORUM, you will need to fill in a separate application directly on the Festival’s website, before 15 November 2019.

For any further questions, please contact us on delegations@scottishdocinstitute.com.