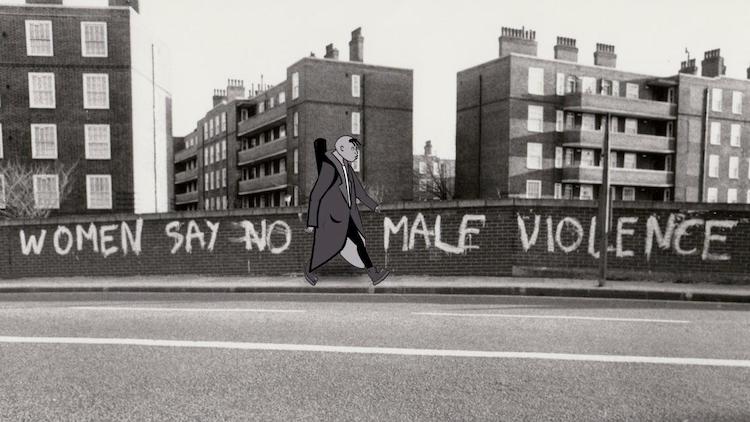 New feature documentary Rebel Dykes, which has benefitted from SDI support over the past four years, will receive its world premiere as part of BFI Flare: London LGBTIQ+ Film Festival from from 17 to 28 March.

Directed by Harri Shanahan and Sian Williams, Rebel Dykes is a feel good documentary set in 1980s post-punk London featuring the unheard story of a community of dykes who met doing art, music, politics and sex, and how they went on to change their world.

Says Fahey, “Over the past four years we have had so much support from SDI: we had the best pitch training at Edinburgh Pitch, we have been SDI delegates at Sheffield DocFest, where we learnt so much about Doc producing, and we received Consultation support with Sonja Henrici. It’s been a long journey to get this film made, but what a journey!”

Says SDI Director Noe Mendelle, “We are so proud to see Rebel Dykes premiered at BFI Flare. The film will bring great energy to the festival! Our belief in this project only reflects SDI long term commitment to support diverse voices and stories coming out of Scotland.”

Find out more about Edinburgh Pitch, current Delegations and Consultation via our Opportunities section.