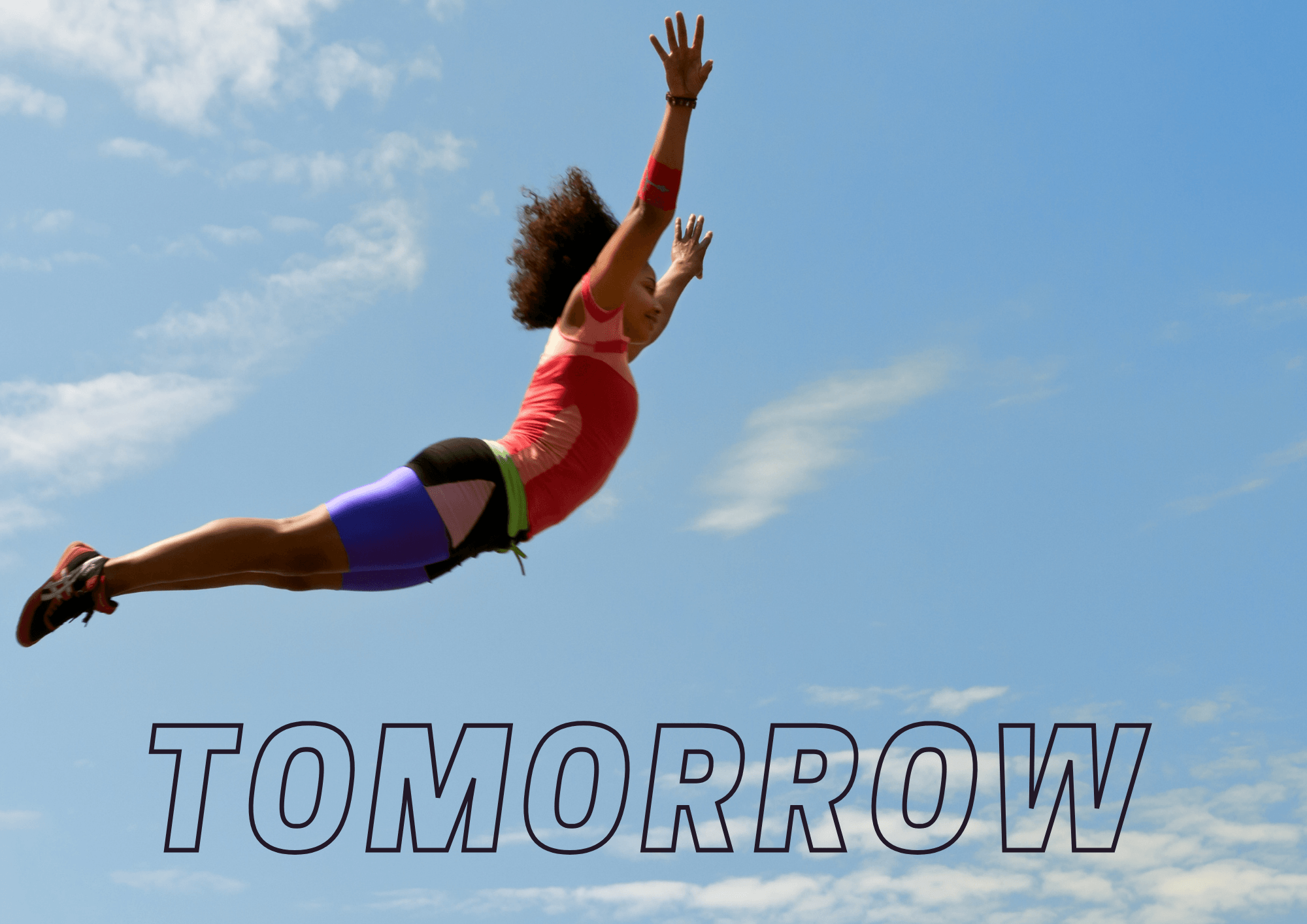 In it’s 19th year the groundbreaking Bridging the Gap has now opened its call for submissions around the theme of ‘Tomorrow’.

Filmmakers are invited to define and redefine the concept of  ‘Tomorrow’ through ideas, stories and characters. The submission call opened on 17th August and will close on 26th September. Bridging the Gap is one of eight initiatives to support filmmakers that SDI runs throughout the year. Bridging the Gap is targeted specifically towards new and emerging filmmakers in Scotland and Northern Ireland.

Founded as an early creative documentary initiative by Head of the Scottish Documentary Institute, Noe Mendelle, Bridging the Gap has seen past directors go on to win esteemed awards such as BAFTAS. Last year’s Bridging the Gap films premiered at the prestigious Edinburgh International Film Festival. The initiative is supported by Creative Scotland and Northern Ireland Screen.

‘Bridging the Gap’ was born over 19 years ago.  It took many years, risks and collaborators to make the talent flow from shorts to features. But it all began by taking a leap of faith.

I was driving with film director Amy Hardie, who was enthused about the arrival of 4K digital projectors and how it was going to revolutionise the theatrical distribution of documentaries…in Europe!

We looked at each other and thought: What about the UK?  What about Scotland? Where are the UK feature docs to screen in cinemas? Something had to be done!

Amy created Docspace to open up distribution and I created the Scottish Documentary Institute.  We could see how creative documentaries were spreading across Europe. We were brave enough to imagine that we could be part of it.”

Up to 12 film ideas will be short-listed and taken through 3 development workshops and up to five projects will be commissioned with an £8,000 cash budget each. These 5 films will receive further hands-on support, right the way through to the editing period, and then distributed in festivals and cinemas for a year. Bridging the Gap is a brilliant opportunity for new and emerging filmmakers.

Find the link to apply for Bridging the Gap here