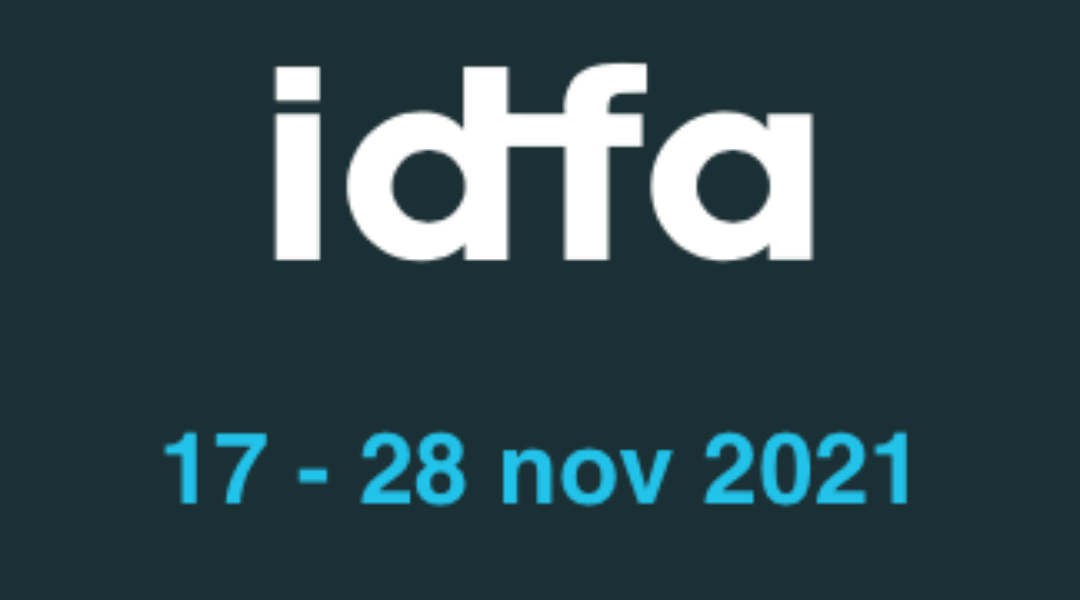 We are pleased to announce the list of Scottish-based talent heading to this year’s in-person IDFA.

Congratulations to everyone, we are sure the festival will be a great chance to network, learn and grow.

Alongside the delegates, we have the following SDI produced films selected: