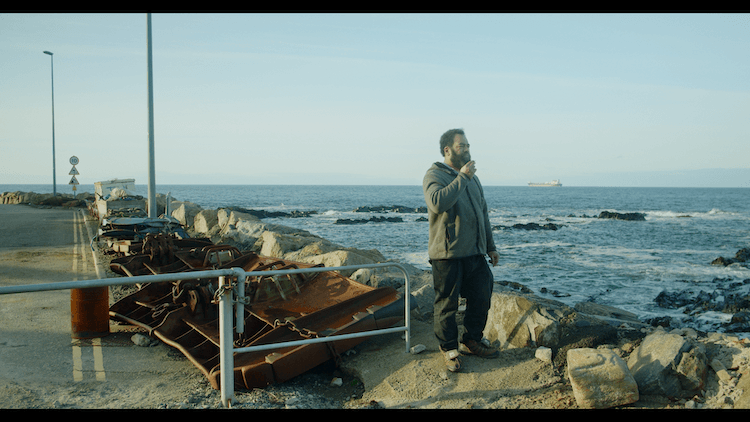 The short documentary centres on a hotel on the North Coast of Scotland where a family have created a home from home for visiting international fishermen.

Filmed as part of our Bridging the Gap initiative, The Bayview is directed by Daniel Cook. It provides a glimpse into the transient life of fishermen and the unlikely home environment of The Bayview hotel as they pass through.

The Bayview was directed by Daniel Cook, producer by Marcy Paterson, edited by Jack Lang, sound by Allan Whyte and composer, Fergus Cook.

Daniel had this to say:

“I’m thrilled to have received the Scotland’s Year of Stories Short Film Award on Sunday evening. It was an absolute belter of a weekend at Glasgow Short Film Festival. A big thank you to the Scottish Documentary Institute, who have helped me develop this film over its production.

The Bayview is a film that shines a light on the warmth, solidarity and humanity of people like Susie and the fishermen. Particularly when it is an extremely difficult time for migrant workers in the UK, who continuously work against the odds of the system.”