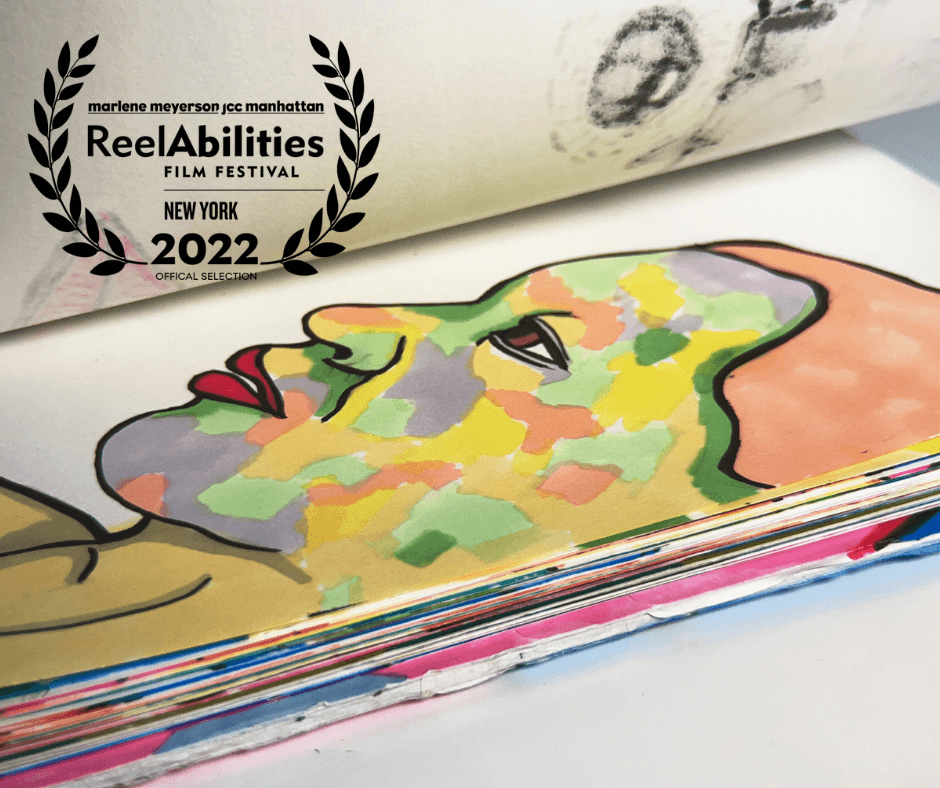 The Bridging the Gap film will screen at Reel Abilities festival in NYC.  Steven will then attend the screening of his film and collect his award at the Museum of Moving Image. Prosopagnosia has won the Experimental Film Award at MoMi’s Marvels of Media.

Marvels of Media is a media awards ceremony, film festival and exhibition. It celebrates media-makers on the autism spectrum at the Museum of Moving Image in New York. It is the first year of the festival developed by MoMI’s educational department. In collaboration with ReelAbilities, Prosopagnosia will screen on 9th April at the museum as part of the festival held in the city from March until April.

Did you know? This news was first shared in our newsletter, to stay up to date with all festival information on this and other films, please subscribe to our newsletter.