Documentary Masterclass - Catarina Borelli - Scottish Documentary Institute
In this masterclass, renowned Italian documentary filmmaker, Caterina Borelli will talk about her work.
Over the past twenty years, Caterina Borelli has developed work that focuses on space and the built environment. “Every subject you approach is an excuse, an instrument to bring the audience’s attention to what you think relevant to highlight. In my films I look at architecture to talk about people.” In the masterclass Caterina will use excerpts from her documentaries, video art and TV work to talk about how her current work has evolved along two parallel tracks: video art and TV production – and how each track has ended up influencing the other.
Independent director and producer, Caterina Borelli started her career in New York City in 1980 with experimental work in video. Her films have been screened in international festivals and museums such as the Museum of Modern Art in New York, the United Nations, The British Museum, the American Museum of Natural History and the Smithsonian Institute in Washington DC. She has worked extensively in Yemen and Eritrea, where she has developed documentaries independently as well as for broadcast. Among these works, The Architecture of Mud (1999), Qudad – Reinventing a Tradition (2004) and Asmara, Eritrea (2007 – 2009), a choral portrait of Eritrea’s capital as narrated by its citizens. From 1987 to 2008 she was a Senior Producer and US Correspondent for the science and technology series “Super Quark,” broadcast on prime-time in Italy RAI-TV’s ch. 1. And from 2008 to 2016 she was the Editorial Consultant for the prime-time, live News talk-show “Otto e mezzo,” broadcast on LA7 TV. Ms Borelli is a 2014 Rockefeller Foundation Bellagio Fellow and a graduate of the 1987/88 Whitney Museum of American Art Independent Studies Program. Currently she lives in Rome and freelances, developing and producing projects for documentaries, television and the web. 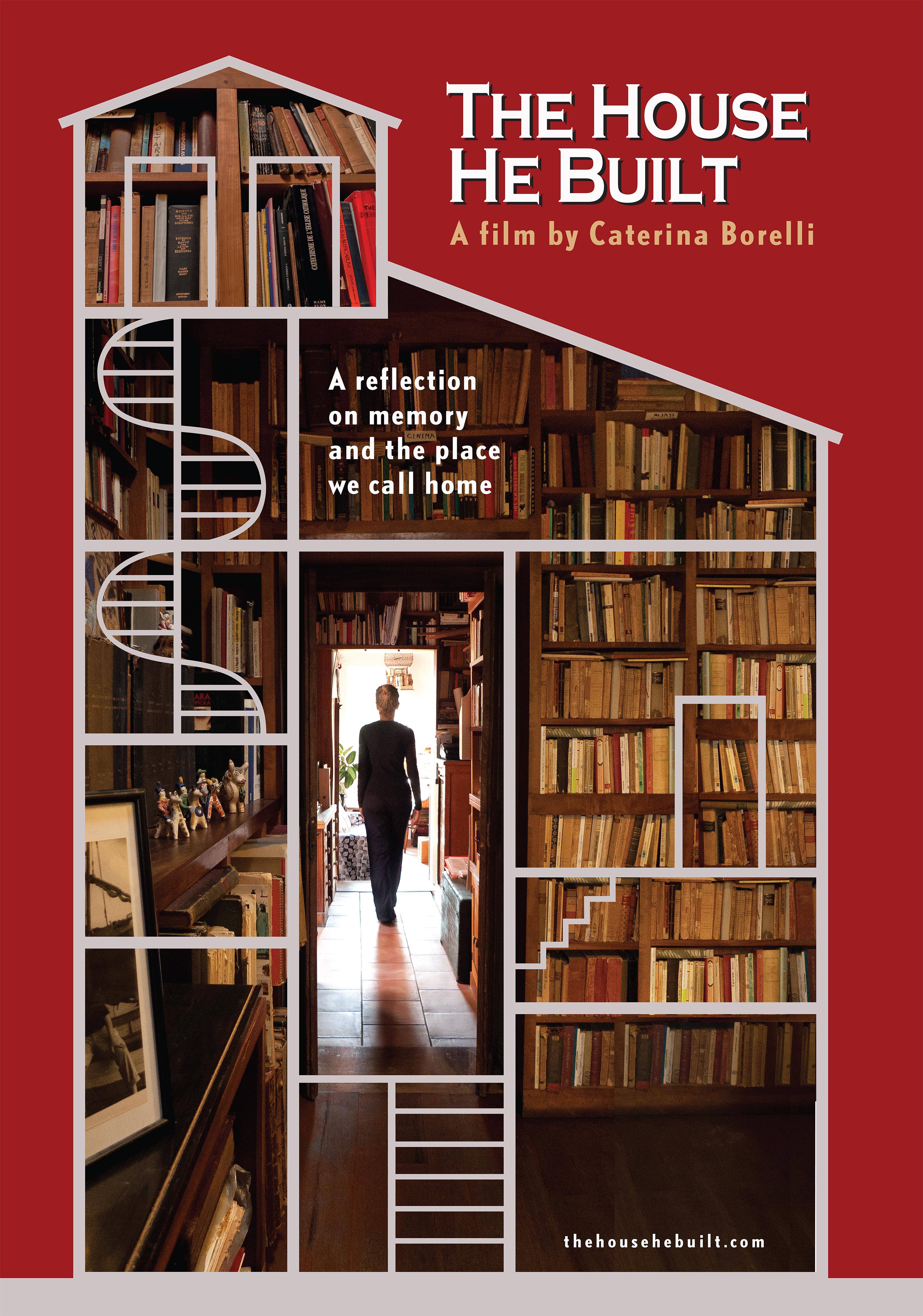