We are delighted to be collaborating with Scene Film Festival Taiwan to present a Masterclass with the award-wining documentary filmmaker Yang Li-Chou.

Born in March 9th, 1969, Yang graduated from the Graduate Institute of Sound and Image Studies in Documentary, Tainan National University of the Arts. Since leaving his teaching position in 1996, he has been an active documentary film maker and won countless awards. I Love (080) won the NETPAC Special Mention at the Yamagata International Documentary Film Festival and Prix Regards Neufs Etat De Vaud at the Nyon International Documentary Film Festival – Visions du Reel; The Old West Gate won the Best Documentary Award at Taiwan’s Council for Cultural Affairs; and Someone Else’s Shinjuku East won him the Best Non-Drama Director at the Golden Bell Awards. His major works also include My Football Summer and Floating Women. His latest documentary film is The Long Goodbye.

With more than 20 years of experience of documentary filmmaking, Yang will share his observations of the development of Taiwanese documentary scene, and how the documentaries link to society, politics, history, as well as his own personal experiences.

This Masterclass is FREE but ticketed. Please sign up below to guarantee a seat. 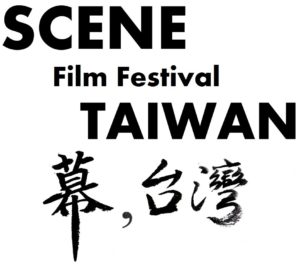