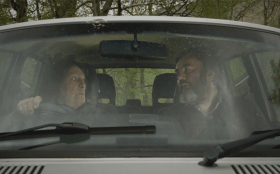 Scottish event cinema tour dates announced for WHERE YOU’RE MEANT TO BE ‐ Paul Fegan’s feature documentary, starring Sheila Stewart and Aidan Moffat. Following its sold out Barrowland Ballroom premiere at Glasgow Film Festival, Where You’re Meant To Be hits the road with a preview event cinema tour at venues across Scotland from 25th March. […] 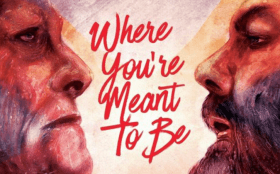 Paul Fegan’s much anticipated debut feature, starring Sheila Stewart and Aidan Moffat, is set to launch at Glasgow’s legendary venue Barrowland, which turns into a cinema on the 19th February. 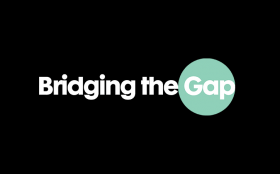 Congratulations to the 4 filmmakers who have been commissioned for this year’s Bridging the Gap! After a whole day of very impressive pitches, it was a tough choice to select the projects that will be made this year.