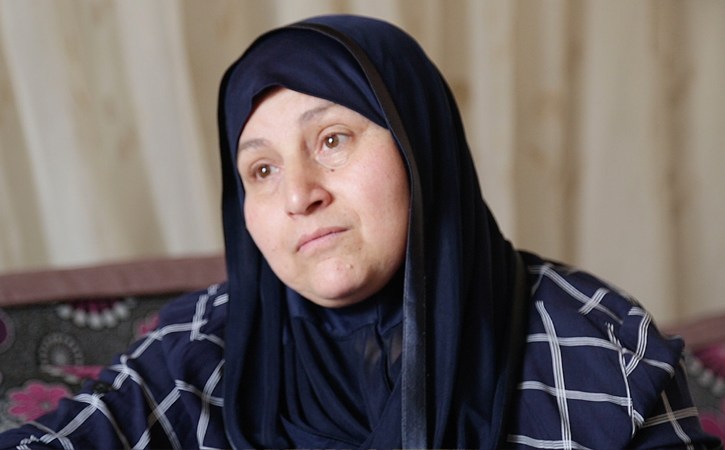 Today is International Women’s Day, our global celebration of the incredible achievements that women have contributed to history.

The theme for 2018 is Press for Progress. SDI was started by women and we have endeavoured to support and nurture female documentary talent and women’s voices round the globe.

This year we would like to dedicate our thoughts to Syrian women. As the latest bombs fall on the besieged area of Ghouta, women hug their children and try to make them forget the shelling noises by telling them stories.

Last year, SDI in collaboration with Bidayyat and British Council, ran a series of workshops for Syrian filmmakers in exile leading to the making of a collection of short films Syrian Stories. The film is being screened in Beirut for the first time today. Although it was hard to get female participants, we managed to put women behind and in front of the camera. As a present to the world SDI, Bidayyat and BC would like to share for 48 HOURS ONLY two short films made by women about two separate experiences of being in exile.

A top commandant from the Syrian National Army has taken the grave decision to defect which means leaving all his possessions behind and taking refuge in Jordan.

After losing her home and family, a woman makes a centre in Istanbul her second home. Together with other Syrian refugee women there, they build a business, awareness and a community.

We hope you all have a great International Women’s Day!