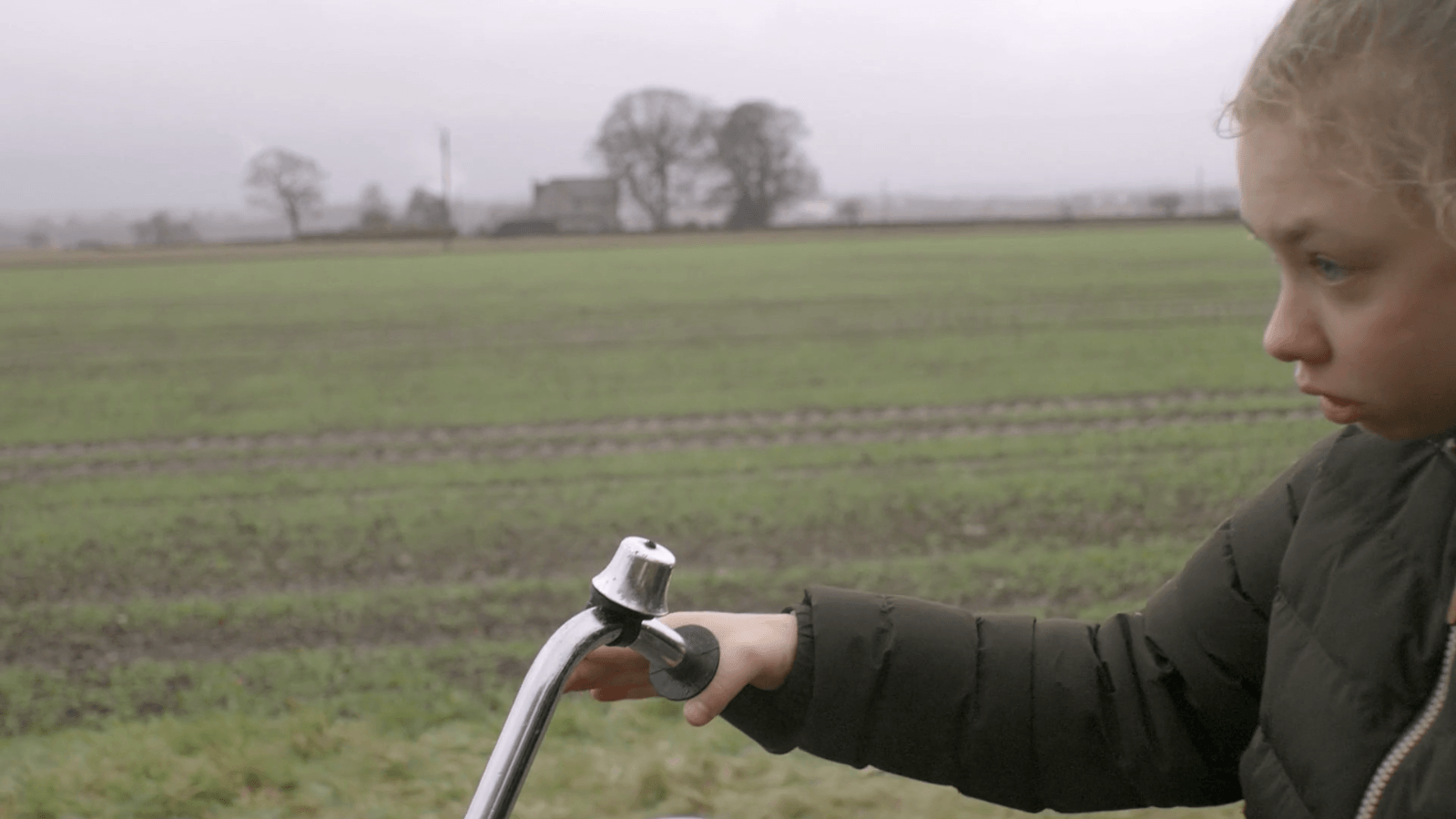 The first three films in our new Right Here initiative are currently being broadcast on the BBC Scotland channel.

Right Here is a talent initiative run in association with Screen Scotland and the BBC that offers Scotland-based filmmakers a unique opportunity to create a 30-minute creative documentary for broadcast on TV. The initiative is for two years, giving the opportunity to six filmmakers to air their film on BBC Scotland.

While two films – Parisa Urquhart and Ling Lee’s Long Live Livi and Zoe Hunter Gordon and Kieran Hennigan’s Our Fathers – are now on BBC iPlayer, Lindsay Brown’s Time to Fly will be broadcast on Thursday 25th June at 8.30pm.

In Long Live Livi, a group of three ambitious skate girls — known as “The Snagglerats” who formed the group to inspire more girls to skate — are on a mission to save Livingston skatepark.

In Our Fathers, Father Maximilian and Father James have been sent on a mission by the Bishop of Aba, Nigeria to the Scottish Highlands due to a shortage of priests.

And in Time to Fly, a mother navigates through care options for her autistic daughter as she leaves residential school and transitions to adult accommodation.

Visit the Right Here page on BBC iPlayer and look out for the next three films in 2021.