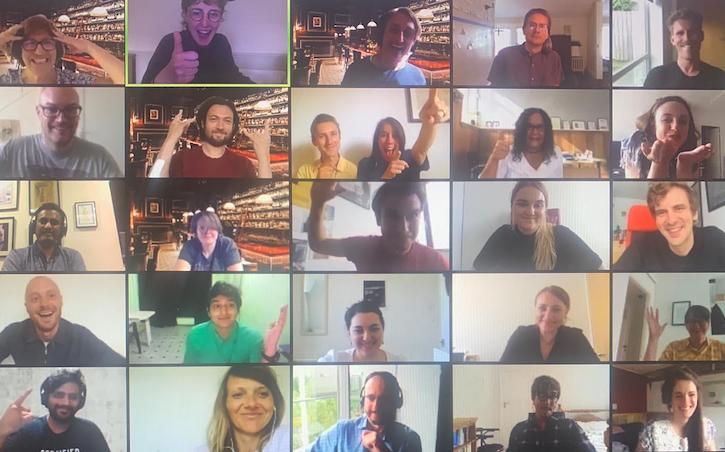 Taking place virtually for the first time in its 14 year history, the Edinburgh Pitch – the only international documentary pitching forum in Scotland – welcomed talent from around the world to Zoom between Tuesday 16th and Wednesday 17th June.

Further discussions will now take place in private, hopefully resulting in at least some of the projects finding funding or partners in the coming months.

We are also thrilled to announce the two winners of the Edinburgh Pitch Award for the best pitch, voted on by the panel:

Congratulations to everyone that took part, we hope all the projects make it into production!

Sign-up to our newsletter for details of future initiatives and events.