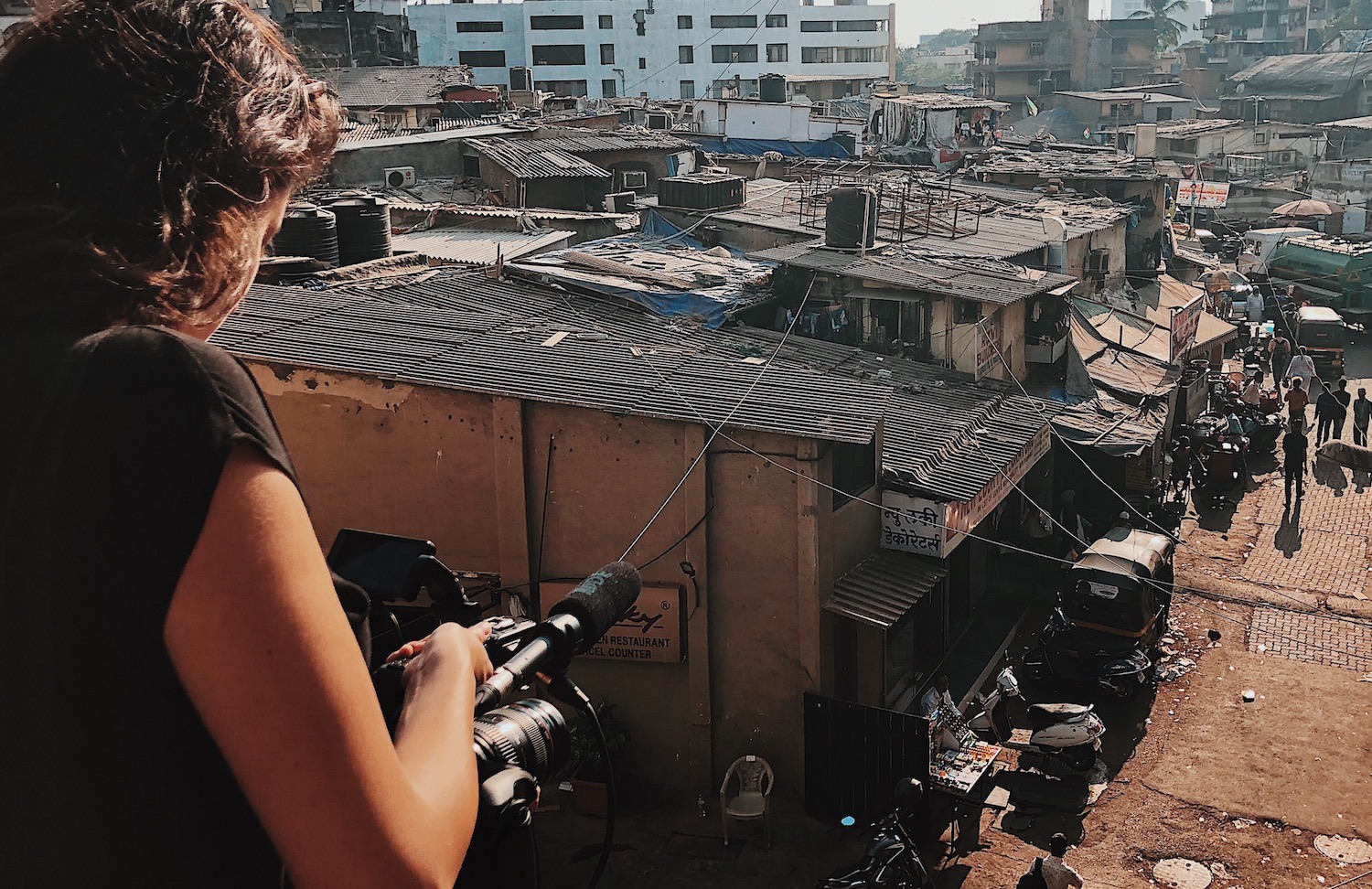 Scotland’s first directory of women* documentary filmmakers has just been launched as part of our 50/50+ Women Direct campaign.

The 50/50+ Women Direct(ory) is designed to see more women filmmakers hired to work on documentaries being made in Scotland, showing the skills and talent which are often underused.

Says Noe Mendelle, Director of SDI: “Film is a difficult profession to make money from, so those in it (predominantly white, able-bodied, middle-class men) often choose to work with the same people over and over again, to try to guarantee creative and financial success. However, diverse filmmakers tend to hire other diverse filmmakers. So change can happen if more women and non-binary filmmakers are hired and commissioned, if they have equal opportunity to develop their filmmaking practice and, very importantly, earn money.”

Visit the 50/50+ Women Direct(ory) and add your details today!