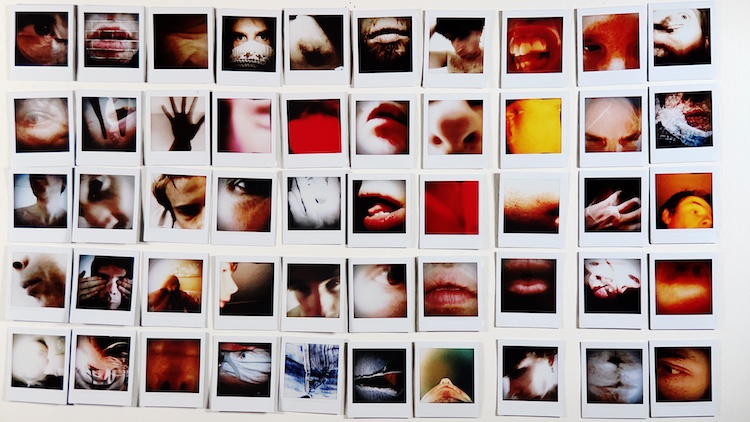 Prosopagnosia tells the story of the directors personal story of his face-blindness condition, prosopagnosia using stop motion. Sebastopol Documentary Film Festival was founded in 2007 and is an all volunteer run film festival.

Prospagnosia was created as part of our Bridging the Gap initiative in 2020. The documentary was filmed, directed and edited by Steven Fraser, produced by Reece Cargan and sound design by Tom Drew.