This Is Scotland, our much beloved series of half hour docs, is once again returning to STV this March!

The series first launched in 2014 and has previously included Are You Dancing?, Black Rat Island, Lost In Transition, My New Hair, The Registrars and Last Sunday. It offers up-and-coming filmmakers a unique opportunity to produce a documentary, working closely with SDI, and have their work broadcast in peak time on STV.

This year, in association with Screen Scotland, we will bring two new films! The first of the documentaries, All Aboard, will be broadcast on Friday 8th March at 8pm. Directed by Bridging the Gap alumni Duncan Cowles, it will bring viewers a unique insight into life onboard the MV Hrossey ferry, which travels overnight between Aberdeen and Shetland, seen through the eyes of its crew and passengers. 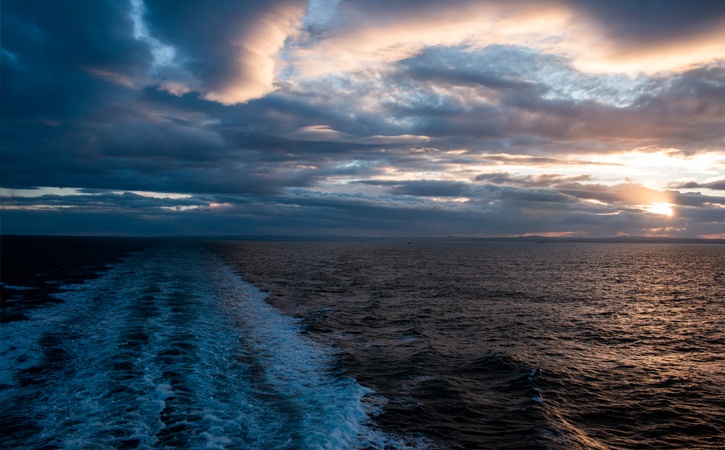 On Friday 29th March at 8pm, STV will broadcast Adventures in Dementia, a touching story about the heart-warming friendship of Agnes and Nancy, who prove that their dementia is no barrier to achieving their ultimate goals. Behind Adventures in Dementia is Scottish filmmaker Anne Milne, who has received several awards for her work, including a BAFTA New Talent Award and a BAFTA Scotland Award.