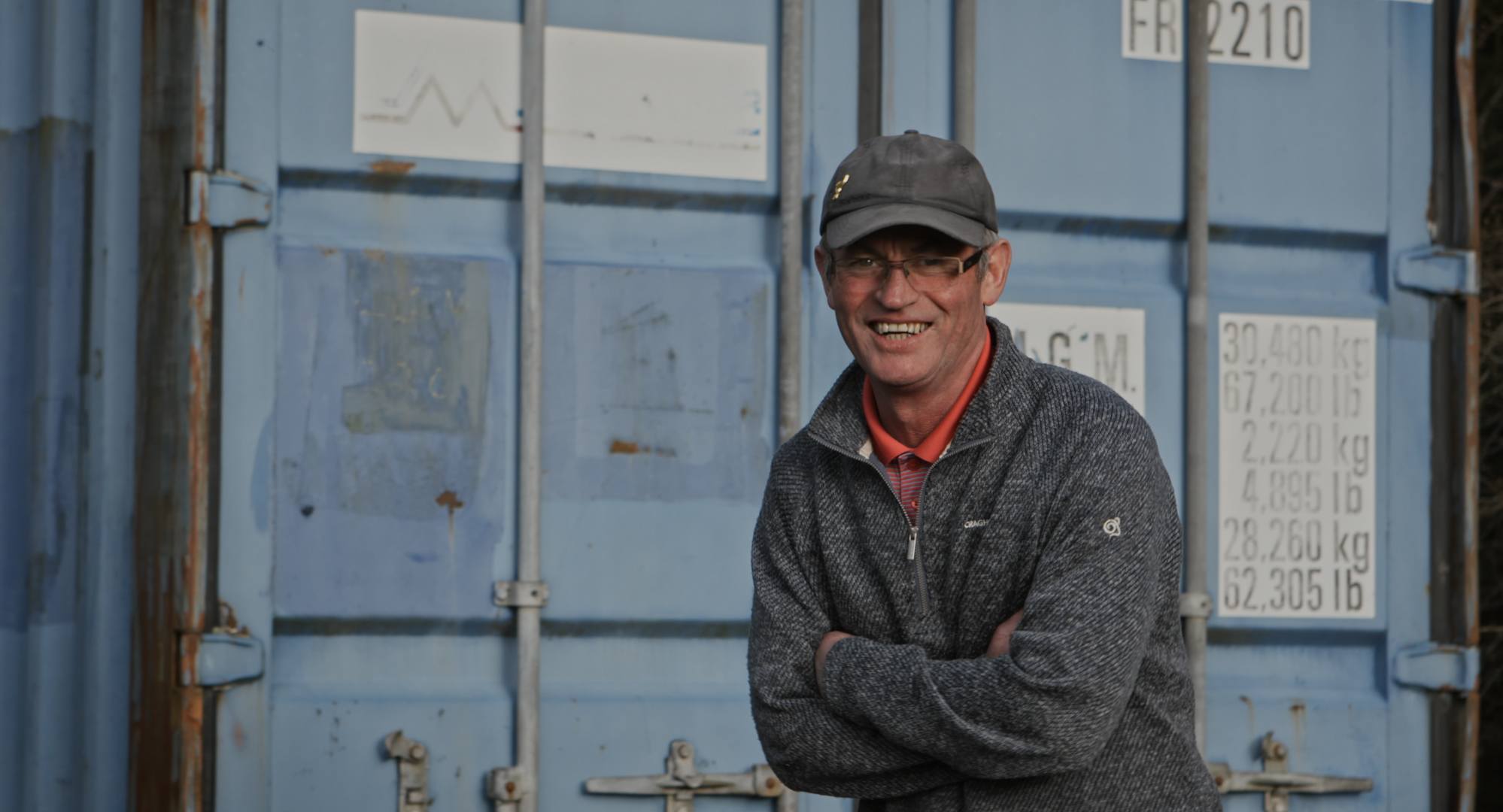 Two SDI-backed films were this week nominated for prestigious British Academy Scotland Awards, with the winners due to be announced in Glasgow on Sunday 3 November.

Freedom Fields, which follows three women and their football team in post-revolution Libya, was nominated in the Feature Film category. Directed by Naziha Arebi and produced by SDI’s Flore Cosquer, Freedom Fields is an intimate film about hope, struggle and sacrifice in a land where dreams seem a luxury. A love letter to sisterhood and the power of team.

Director Hannah Currie’s 2019 film, That Joke Isn’t Funny Anymore, was nominated in the Short Film category. The film follows Paul, who has suffered a massive brain injury, dealing with the bizarre effects that leave him caught in a perpetual loop of joke telling. Produced by Beth Allan, That Joke Isn’t Funny Anymore was developed as part of our annual Bridging the Gap scheme, supported by Screen Scotland and the University of Edinburgh.

Congratulations to everyone involved in these enriching documentaries!

Full details of all the nominees can be found on the BAFTA Scotland website, we look forward to seeing you all in Glasgow on 3 November!