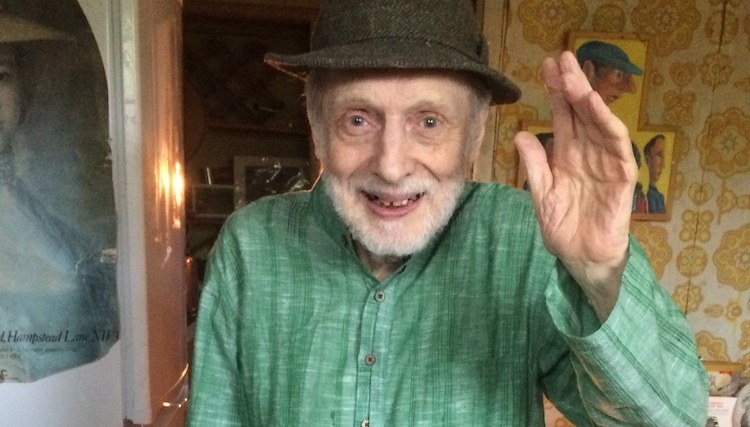 Although the panellists were overwhelmed by the high standard of all the presentations, special congratulations must go to director Simon Chambers and producer David Rane, who won the Best Pitch Award for their project, Nuncle.

Nuncle follows Simon as he tries to look after his dying uncle, David. David is a gay 86-year-old actor who has lived on his own for decades and is fiercely independent. Simon unwillingly gets drawn more deeply into David’s life, often questioning whether he is making the right decisions. How much agency and independence should older people have in their lives?

Speaking after the win, Simon and David said, “Taking part in the pitch has given us the confidence that Nuncle is a universal project which has all the ingredients to appeal to a wide audience: humour, poignancy, and a string of social issues that everyone can identify with and which need to be addressed. We were thrilled to be picked from so many other exciting projects and feel the Edinburgh Pitch Award will now enable us to take this project to the European and International marketplace and move beyond the confines of our own borders and pools of finance. Thank you for the vote of confidence in our film.”

This year’s selected projects were:

This year’s panellists were:

A video of this year’s Meet the Panellists event is now online.